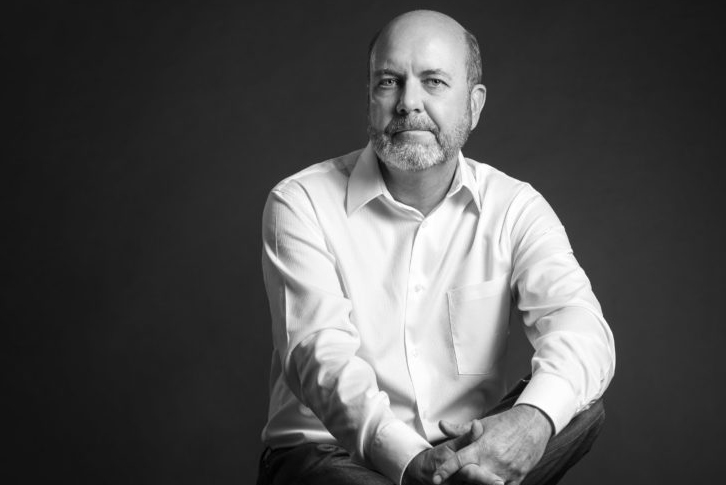 A graduate of Florida State University, David has spent the better of his thirty year career in architectural offices, focusing on both architecture and interiors. In 2008, David initiated DKL, creating minimalist designs that quickly won awards. His designs have been featured in SRQ and Sarasota magazines. David’s work has received several SRQ House of the Year awards.

Wendy Andrus-Lowe earned her Bachelor’s of Architecture from University of North Carolina Charlotte in 1990, having earned the Leadership Award from the Charlotte Chapter of the AIA. She has worked for local and international architectural firms in the Tampa Bay area since 1990.

DKL Design, Inc. seeks to create purely modern environments for discerning clients, developers, and architects. From concept to installation, the coastal elements of water, earth and sky inspire the clean, crisp and light-filled spaces composed by DKL. The firm is dedicated to providing “authentic architecture,” with a vocabulary rich in contrast and harmony, detail and texture. DKL strives to accentuate the building or space, complementing the Architect’s vision while balancing the client’s needs of functionality and budget.

DKL is an full service interior design firm specializing in interior and exterior environments, residential design, and custom furnishings. With over thirty-five years of experience, David and his wife Wendy Andrus-Lowe, herself an architect, have completed numerous iconic projects throughout Sarasota and beyond, including restaurants, libraries, museums, churches, water-front homes and luxury condominiums.